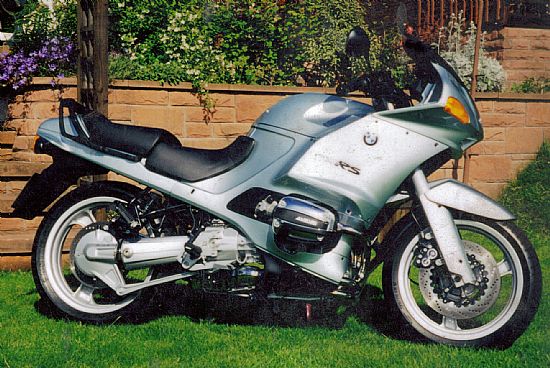 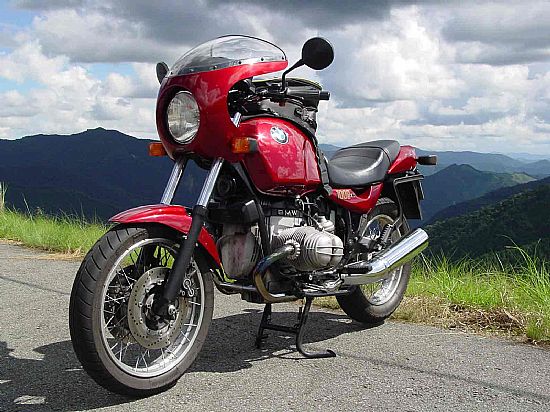 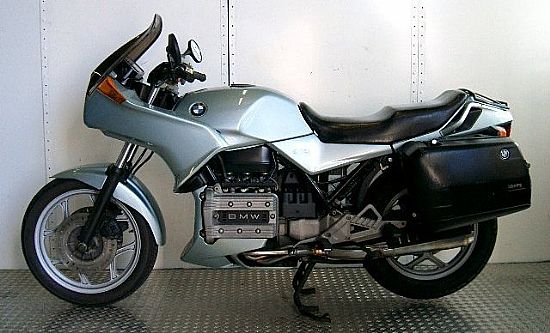 A workshop facility for 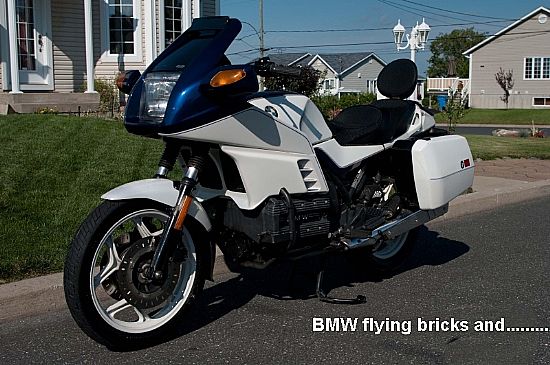 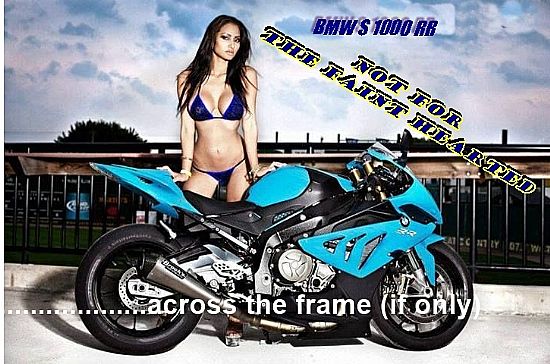 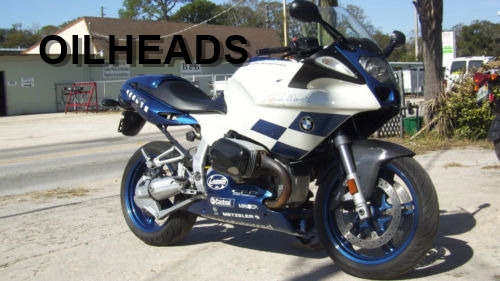 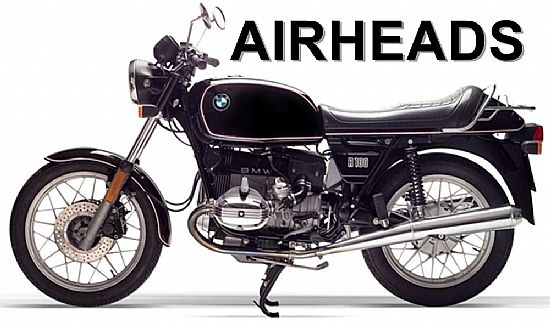 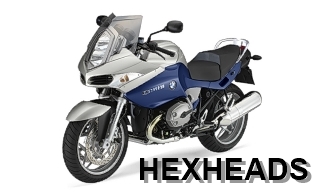 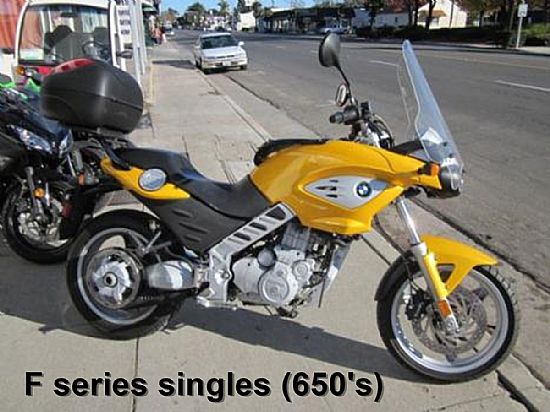 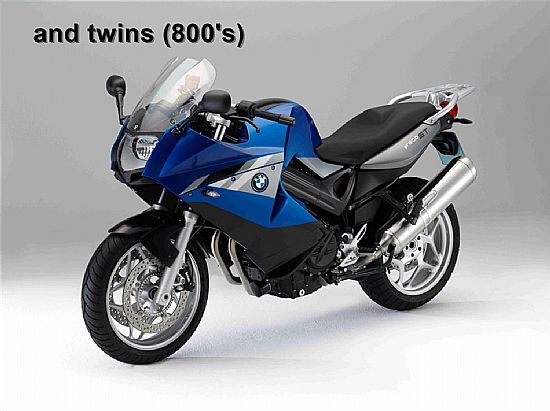 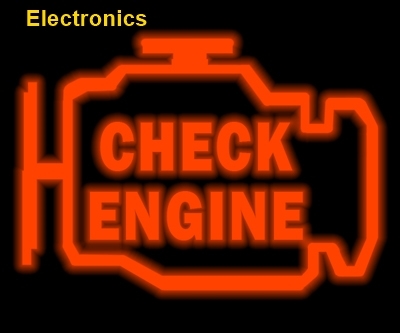 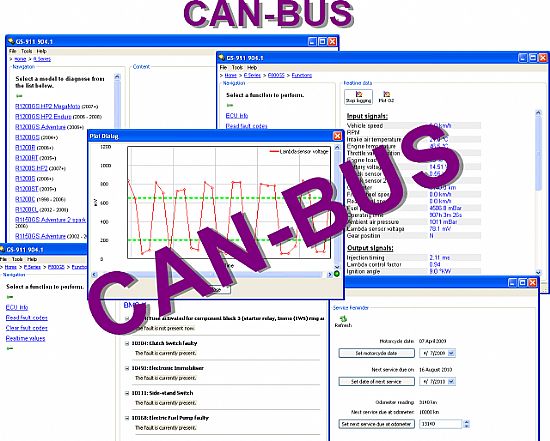 To give real service you must add something which cannot be bought or measured with money, and that is sincerity and integrity.

“I feel it should be done with finesse. You should have feel when you work on the engine. For instance, if you are torqueing something, eventually you can actually feel one kilo of torque, so you don’t really need a gauge. But just to be sure that it is exactly one kilo, I would always put a torque wrench on. I would always be really careful.

“I worked with an Australian one year and he never used to put grease on the O-rings. I said to him, ‘You’re taking a chance. A dry O-ring, you could always nick it, and it might leak.’ He disagreed, and sure enough it started to leak.

“He asked how I did it. I said I always put a bit of grease on, and turn it in its seat. He said, ‘That takes a little bit longer.’ I said, ‘It doesn’t take as long as the rider stopping and having to change something…’”

Labour rate is £30.00 per hour. I do not charge Vat.
NB. Because of the cost of the OBD 2 tool, labour is charged at £40 per hour on jobs which need that tool, still VaT free.